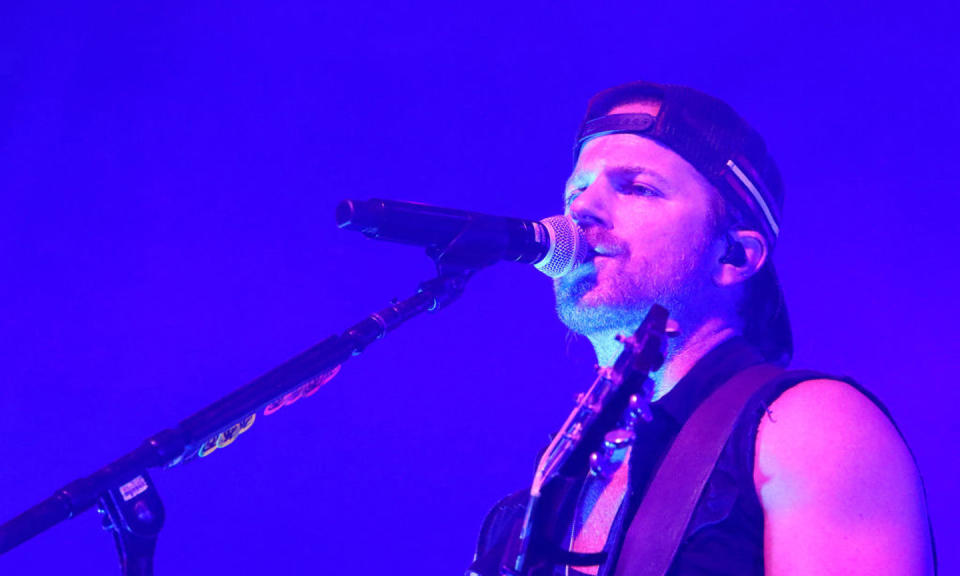 Live Nation Entertainment and the Royal Albert Hall have announced a brand-new Country and Americana festival, ‘Highways’, arriving Saturday May 20, 2023. Showcasing Country and Americana’s biggest stars, the iconic London venue will shine even brighter with acclaimed acts such as Kip Moore, Morgan Wade, Jackson Dean and Stephen Wilson Jr. already confirmed for Saturday 20 May 2023. Tickets go on general sale from 10am on Friday 9th December 2022 at the official Live Nation website and through the Royal Albert Hall’s official site.

Intimate yet grand, ‘Highways’ is set to be an unforgettable occasion for Country and Americana fans and artists alike. The festival will touch every corner of the Royal Albert Hall from main performances in the legendary auditorium, to carefully curated showcases speckled across the adorning rooms. Fall in love with the Deep South when music is paired with an authentic culinary offering, and the doors open to a first-of-its-kind festival at the Royal Albert Hall.

Live Nation’s Vice President Touring, Anna Sophie-Mertens, says “I am thrilled to bring to life this incredible festival alongside our partners at the Royal Albert Hall. It is every artist’s dream to play this legendary venue, and delivering such an unforgettable event for the Country and Americana community has been a longstanding dream of mine.”

Matthew Todd, Head of Programming and Engagement at the Royal Albert Hall, said: “We’re delighted to be building a completely new Country and Americana event with our long-standing partners at Live Nation. Our 152-year-old auditorium will provide a backdrop unlike anywhere else for some brilliant acts, and we’re particularly pleased to be able to build on the long-running history of country music at the Hall in this way – as these genres continue to grow from strength to strength in the UK.”

Saturday headliner of ‘Highways’ and multiplatinum recording artist and songwriter, Kip Moore, said “It’s pretty overwhelming to think about playing such an iconic venue as the Royal Albert Hall. It’s been a goal of mine for as long as I can remember. Audiences in the UK are some of my all-time favorites to play and I can’t wait to be back over there to launch the Highways Festival. It’s going to be really special.”

The Royal Albert Hall opened in 1871 and has since had a long history of promoting country music and Americana in the UK, including classic shows by Johnny CashBruce Springsteen, Bob Dylan, Willie NelsonJohn Denver, Kacey Musgraves, and the UK debut of Creedence Clearwater Revival in 1970.

Other notable moments of American history at the venue have included addresses by five Presidents from Taft to Clinton, UK v US basketball tournaments during the war, the Beatles attending a Bob Dylan concert, Pink Floyd opening for Jimi Hendrixand appearances by the likes of Muhammad Ali, Ella FitzgeraldDuke Ellington, Frank Sinatra, Jay Zand Diana Ross.

A highlight in the musical calendar, ‘Highways’ is set to take place at the Royal Albert Hall on Saturday, May 20, 2023. Further musical performances and offerings at ‘Highways’ are to be announced soon.

Listen to the best of Kip Moore on Apple Music and Spotify.

For the latest music news and exclusive features, check out uDiscover Music.

With the coming of Intel to Ohio, the transformation of central Ohio with new factories and new people seems to...

Close up of the NYPD logo on a police car.Tim Drivas Photography/Getty ImagesAn officer was suspended after videos appeared to...

Turning a hobby into a self-published book, North Augustan Bob Pyle took his camera to showcase the landscape of the...

Filming on the upcoming Saw 10, which doesn't have an official title yet, has reached its final day of principal...