CUMBERLAND – For a career, her love for animals won out.

“I was a shy, awkward kid,” recalled Genelle Uhrig, “but always up for an adventure outside. My friends and I would ride our bikes everywhere, climb trees, build forts, and play in the streets. I dreamed of traveling and experiencing new places. I never dreamed I’d end up at The Wilds.”

Today, Uhrig is the director of ecology at The Wilds.

“Even after graduate school,” she added, “I had no idea such a place existed – a place that combines both worlds of wildlife conservation, zoology and ecology. I still get excited every day driving into work and seeing rhinos and giraffes out in pasture. It’s truly a remarkable institution and I’m grateful to be working here.”

Uhrig, 39, grew up in Flint, Michigan. She graduated from high school there in 2001, Michigan State University in 2014 with a degree in fisheries and wildlife, then earned a master’s in biological sciences from the University of Wisconsin-Milwaukee.

“I’ve always had a creative side and I’m a visual person,” she said, “so in high school I decided I wanted to be a photographer. The thought of traveling and capturing the beauty and wonders of the world was very appealing. I took visual arts and photography courses in high school and after graduating, pursued a degree in photography.

“It was an exciting time then,” she added, “as digital camera technology was still very new, so I learned both film and digital techniques. My favorite place was in the darkroom, processing my own film and photos. My passion was fine-art and nature photography, and I dreamed of working for National Geographic. After graduating, though, I became discouraged as it became apparent that to make a living in photography, I’d have to do commercial photography and my youthful awkwardness around people didn’t lend itself well to that side of the profession.

“When considering what I could pursue instead,” she continued, “I went back to the experiences that brought me joy when I was younger – exploring nature and being around animals. That’s when I found the career path of a wildlife conservationist, and that ultimately led me to where I am today.”

Uhrig started working at The Wilds in March 2020.

“Genelle is an instrumental member of the leadership team at The Wilds,” assessed Dr. Joe Smith, vice president of The Wilds. “Through her coordination, Genelle’s team plans and implements numerous projects focused on native wildlife and restoring natural Ohio habitats. It’s these ‘boots on the grounds’ projects that makes The Wilds stand out as a conservation leader.”

“I’ve always had a love for animals for as long as I can remember,” Uhrig responded. “I grew up with pets always around and I wanted to be a veterinarian. As I got older, I wasn’t sure if I could perform surgeries on animals, so I abandoned that idea, but my love for animals continued.

“Each summer,” she added, “my mom took my brother and I on camping trips across Michigan, and that’s where my love for nature began. The thought of having a career where I can combine my love of animals and nature and make a genuine impact protecting wildlife, especially rare and endangered species, was (and still is) very exciting.”

Aces of Trades is a weekly series focusing on people and their jobs – whether they’re unusual jobs, fun jobs or people who take ordinary jobs and make them extraordinary. If you have a suggestion for a future profile, let us know at [email protected]

This article originally appeared on Zanesville Times Recorder: ‘I still get excited every day’ 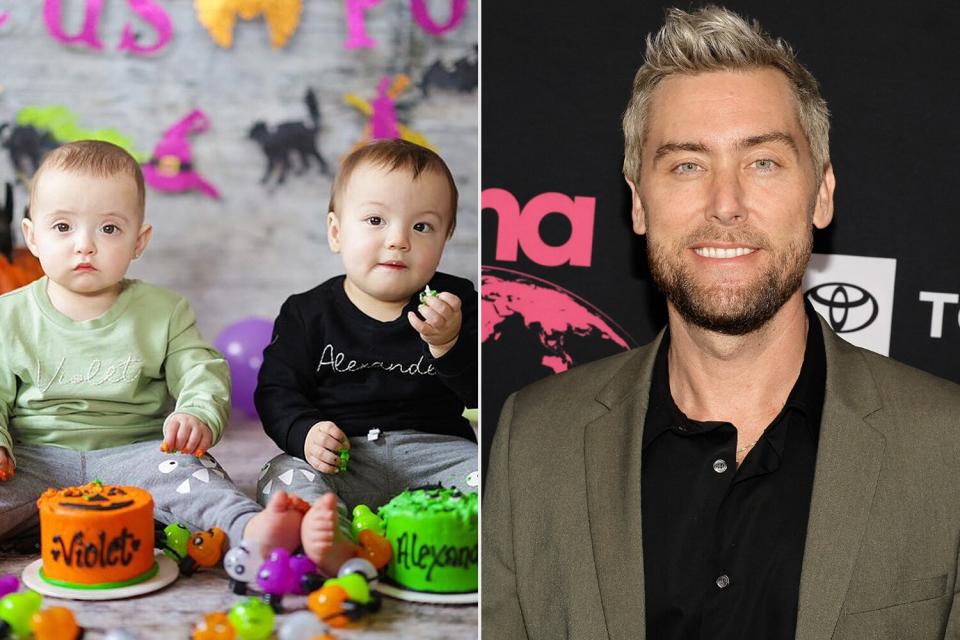 Sundry Photography cloudflare (NYSE:NET) owns a network of data centers that enables it to provide web content rapidly and securely. The company’s bold mission is to “build a better internet” and so far, growth has been strong. In the third quarter of 2022, Cloudflare reported being financially solid results beating both top and bottom-line growth […]

Been tardy as per the blogosphere of late, late being the operative word. traveling. Assignment in Romania, then the UK....

by Johnny Martyr Ever since I was a young art student visiting museums on class field trips, I enjoyed buying...

Kirk Henriques has been selected as the artist in residence at New Wave at The Square in downtown West Palm...

⚡️ Read the full article on MotoriousOr perhaps, a photoshoot?Do you have a loved one, possibly a husband or wife,...